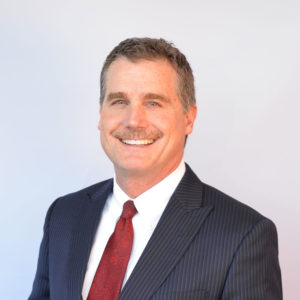 Jay P. Cahalan is President & CEO of Columbia Memorial Health. He joined CMH in 1994 as its Chief Operating Officer and served as Executive Vice President before being named President & CEO in 2012. Jay has been instrumental in transforming CMH from an inpatient focused community hospital to an integrated healthcare delivery system with over 40 distinct medical service outlets and physician practices. In 2016, Jay led the organization to a unique and groundbreaking affiliation with Albany Medical Center, the first of its kind in Northeast New York.

Prior to joining CMH, Jay was a clinical instructor for a three-hospital Radiologic Technology Program in Connecticut, later serving as a Director of Radiology, and as Vice President of Diagnostic Services for Windham Hospital in Willimantic, Conn. Jay holds masters degrees from the University of Connecticut and Champlain College in Burlington, Vermont. He completed his undergraduate degree at Southern Connecticut State University, where he played football under former New York Giants Offensive Coordinator and fellow SCSU alumnus Kevin Gilbride. 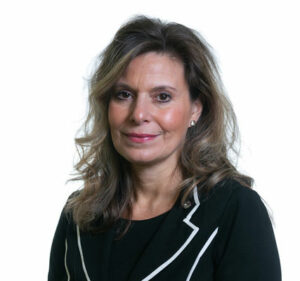 Dr. Urschel is an experienced health care executive who has held senior clinical and administrative leadership posts in numerous health care organizations, most recently at St. Peter’s Health Partners as Vice President of Operations and Chief Nursing Officer at Albany Memorial Hospital, and Vice President of Cardiac and Vascular Services.

In addition to her clinical and administrative leadership posts at St. Peter’s, Dr. Urschel has held leadership positions at Westchester Medical Center, Kaleida Health and Roswell Park Cancer Institute, among others. An academic leader and teacher, she has served as an associate professor, adjunct faculty member and clinical speaker at leading schools of nursing.

“Columbia Memorial Health has evolved to become a comprehensive health care provider for Columbia and Greene Counties,” Urschel said. “And being a part of the Albany Med Health System provides unparalleled access to an expansive array of specialty care services. I’m very excited to be part of a caring and highly experienced team of professionals.” 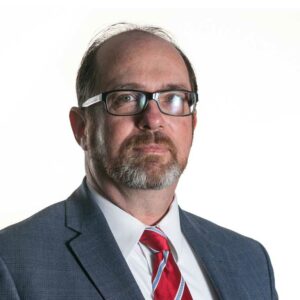 Dr. Belden trained at Albany Medical College and completed a fellowship in neuroradiology at Johns Hopkins Hospital. In addition, Dr. Belden is trained in internal medicine, ophthalmology, and diagnostic radiology, and is board certified in radiology and neuroradiology. 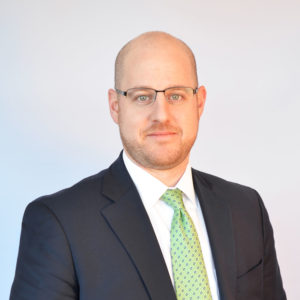 Bryan Mahoney joined CMH in 2011 as the Controller and was named Chief Financial Officer in 2016.

Bryan came to CMH with 9 years of experience at the accounting firm KPMG. As CFO, Bryan oversees the organization’s revenue cycle, supply chain and information technology needs across several departments.

After earning a degree in accounting from the University of Massachusetts in 2002, Bryan went on to become a certified public accountant and completed a certificate program at The Academy for Healthcare Leadership Advancement at Cornell University in 2015. 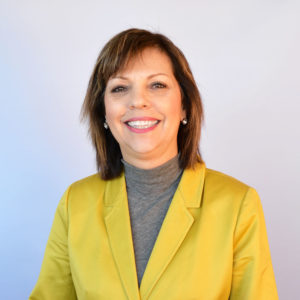 Mary Ellen works with a team of managers and directors to oversee nursing and clinical staff at the Hospital, Emergency Department and Care Centers.

Previously, Mary Ellen served as Chief Nursing Officer and Vice President of Patient Care Services at Albany Medical Center from 2005 to 2014. At Albany Med, Mary Ellen oversaw a nursing staff of about 2,900 employees across the Hospital, surgical and emergency services. 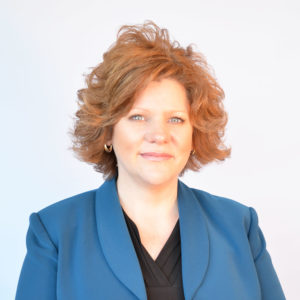 Tish Finnegan joined the CMH executive team in 2005 and has nearly 25 years of experience in a variety of roles across the healthcare network.

Tish is a graduate of Columbia-Greene Community College and The University at Albany, where she earned bachelor’s degrees in psychology and sociology. As an active community volunteer, Tish serves on the leadership boards of the Columbia Economic Development Corporation, Greene County Rural Health Network, and The Second Show thrift shop and Hospital fundraising organization. 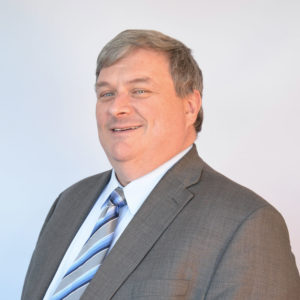 Ronald Pope, D.O. Vice President of Medical Services, Care Centers has served in an administrative role since 2011 as a member of the executive team at CMH since 2014. Previously he worked at Jefferson Heights Family Care in Catskill, NY as a Family Physician.

Dr. Pope oversees a team of administrative staff, clinical providers and physicians across CMH’s network of primary and specialty care centers. In addition, he serves as Medical Director of Staff Health as well as Director of Medical Education and helped develop a mentor program at CMH for medical students.

He previously served as an Assistant Director of Medical Education at Mid-Hudson Family Practice Residency Program and as President & CEO Ocean State Ambulance. As a graduate of the University of New England College of Osteopathic Medicine, Dr. Pope has worked as both a primary care physician and administrator. He has studied through the American Association of Physician Leadership, and is a Certified Physician Executive through that same organization. 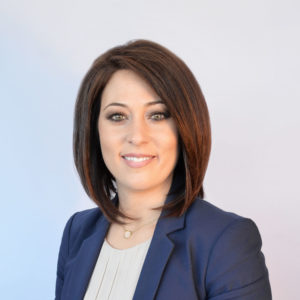 Bryanna Scali joined the CMH Human Resources Department in 2009 and was promoted to a managerial role in 2013 before being named Vice President of Human Resources in January 2017.

In her role at CMH, Brya is responsible for organizational development, recruitment and staffing, employment law, performance management, employee relations, and compensation and benefits for the network’s 1,400 staff members.