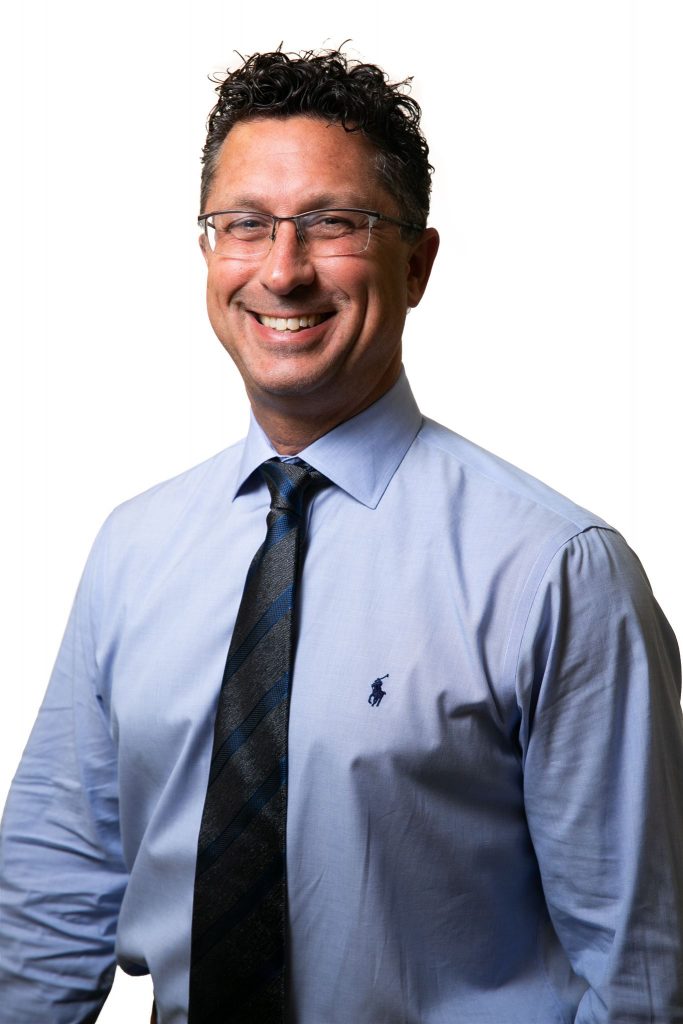 About Edward Marici, DO, FACOOG

Dr. Marici among the region’s most experienced and accomplished specialists in women’s minimally invasive surgery.